Lorne Warr, composed two pieces of music for this documentary

Although “Where There's Tea There's Hope” marks Lorne Warr's directorial debut as a narrative filmmaker,  he's been well ensconced in the creative arts for most of his life. Several of his radio plays were produced by the Canadian Broadcasting Company, including the Gabriel Award winning "The Lark Ascending”.

With his interest in the last few years shifting towards film, he began collaborating on several documentaries, as well as contributing voice over and musical compositions to a number of local projects. Lorne was pleased when the Newfoundland Independent Filmmakers Cooperative (NIFCO) approved him for their First Time Filmmaker’s Program, as this allowed him to take the helm as director/producer, while the talented cast and crew brought his script to life. 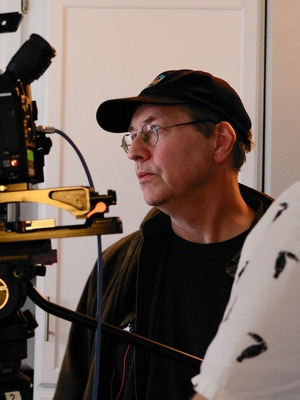